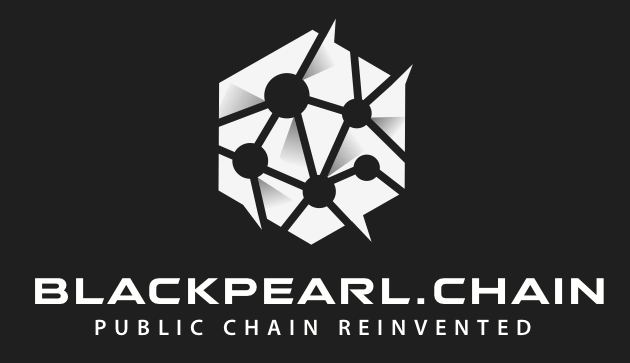 Most observers view Ethereum as the default smart-contract public blockchain. Having risen throughout 2016 and 2017 to previously unimaginable heights, Ethereum has recently come under fire for failing to meet the quickly emerging demands of commercial applications that are ready to switch to blockchain today.

BlackPearl.Chain, in contrast, is moving swiftly to take the crown of the world’s most widely recognized and well-suited public blockchain for applications of all types. Regardless of whether what is needed is a blockchain that can scale up to millions of users on a payment network or one that can handle decentralized social media messaging, BlackPearl.Chain is built with blazing throughput and adaptability.

While Ethereum retains some merits, its quickly being left behind by the technological innovations pioneered by the BlackPearl.Chain team. Let’s take a head to head look at the two public blockchains to see how they stack up and which one truly comes out ahead.

Ethereum is a public blockchain that has its origins in Bitcoin. Vitalik Buterin originally came up with the concept when he decided to create a blockchain that supported Bitcoin’s core characteristics but also included a new functionality called smart contracts. Smart contracts are Ethereum’s main contribution to cryptography. Essentially, a smart contract is a lightweight executable program that operates on an if/then framework.

Like Bitcoin, Ethereum runs on a proof of work (PoW) consensus algorithm that is resource intensive. While a PoW based network has the capacity for being extremely decentralized, the required resources to profitably mine and secure the system are so high that the benefits of doing so are only apparent when miners band together in large cartels. This has the effect of centralizing the network between the influence of a few super-mining organizations.

Additionally, PoW networks are slow to scale. In its current incarnation, Ethereum is only capable of handling up to 20 transactions per second on a good day, but 15 TPS on average is closer to the truth. While Ethereum is currently working on a switch to proof stake (PoS) consensus and sharding, the likelihood that it will do so within the next three years is low.

BlackPearl.Chain is an ultra-high throughput blockchain that is based on a consensus algorithm built for super scaling by MIT computer scientist Silvio Micali. As a winner of prizes like the Turing Award and the inventor of cryptography standards such as zero-knowledge proofs, Micali is a pillar of the crypto world.

A version of Micali’s verifiable random functions (VRF) built by the BPChain team for achieving network consensus has resulted in the world’s most advanced distributed ledger. BPChain can handle scaling far superior to that of Visa, Mastercard, and other centralized systems. Additionally, BPChain’s VRF lightning fast consensus makes huge improvements over the the original VRF design.

Essentially, VRFs work by pseudo-randomly selecting who will run the network’s consensus protocol through the pairing of inputs with random outputs. BPChain’s version of VRF works like lightning protocol for the FBFT consensus mechanism, meaning that the block is constantly produced by random members through p2p broadcasted data streams, anonymous self-election, and other methods.

Attackers can’t predict or in any way disrupt BPChain owing to its VRF lightning fast consensus design, and this same design also allows for maximum node distribution. With more nodes, the network’s scaling ability increases. This means that under commercial applications, the BlackPearl.Chain public blockchain can scale endlessly.