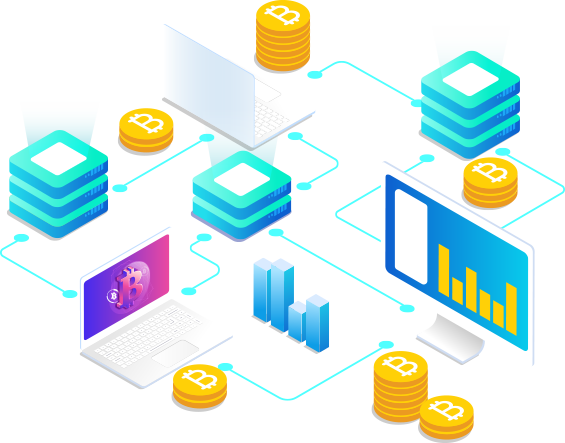 The world of blockchain technology isn’t meant to stand still. Innovations come fast and furiously, but if you’ve only been familiar with Bitcoin and Ethereum, it wouldn’t seem that way.

Bitcoin and Ethereum are the world’s two most well-known blockchains, and yet while anyone can tell you what they’re worth, very few can tell you how they perform. In short, both of them perform with transaction latency that makes it impossible to use them at scale for the applications many hope they’ll be useful for one day.

That’s why BlackPeal.Chain has decided that the time is now for the release of their high-performance third-generation public blockchain. BlackPearl.Chain has performed a long term audit of existing public chains including BTC, ETH, ADA, NEO, ONT, and has found that they all fall victim to the impossible triangle problem. The impossible triangle states that all blockchains currently fall to either security, decentralization, or performance compromises in order to bolster another facet of the chain.

To imagine the impossible triangle problem, think of the way a chain like EOS scales its transaction throughput. It sacrifices decentralization by concentrating nodes to increase their blockchain’s transaction-per-second performance. Doing so sacrifices security as the compromise of fewer nodes is theoretically easier than it is when nodes have numerous distribution.

BlackPearl.Chain has solved the impossible triangle problem by constructing an original consensus mechanism known as VRF that departs from the proof-of-work model used by both BTC and ETH. The team at BlackPearl.Chain understands the demands of tomorrow’s blockchain systems and has accordingly outfitted BPChain with:

These original innovations allow BPChain to carry at-scale commercial applications regardless of how much demand they put on the chain. Moreover, BPChain keeps gas fees extremely low to ensure that industry blockchain applications are not only enticing, but are financially feasible enough to make sensible alternatives to the current status quo.

Because BlackPearl.Chain is able to scale faster the more applications are run on it due to its linear expansion capability, it can support what amounts to infinite TPS as nodes on the network increase. This quality also lends to the network being future-proofed against quantum computation and therefore impossibly secure.

To bolster scalability, BlackPearl.Chain has implemented intelligent three-layer sharding which solves trust between shards. Using an in-house tailored AI, the three-layer sharding mechanism automatically completes sharding and merging while simultaneously improving the public chain’s performance without limitations. In this way, BlackPearl.Chain outpaces centralized servers and makes for a vastly improved real-time payment system compared to the likes of Visa, MasterCard, and PayPal.

As opposed to PoW and PoS consensus mechanisms, VRF achieves lightning fast consensus in under 3 seconds and as fast as 0.3 seconds. BlackPearl.Chain’s unmatched speed and security also make it an ideal public chain for applications like digital currency trading, messaging, e-commerce, blockchain-based alternatives to Google, supply chain accounting, and much more.

To learn more about BlackPearl.Chain and the way its revolutionizing public chains to make them readily adaptable for the ultra-scale applications of tomorrow, visit blackpearlchain.io.