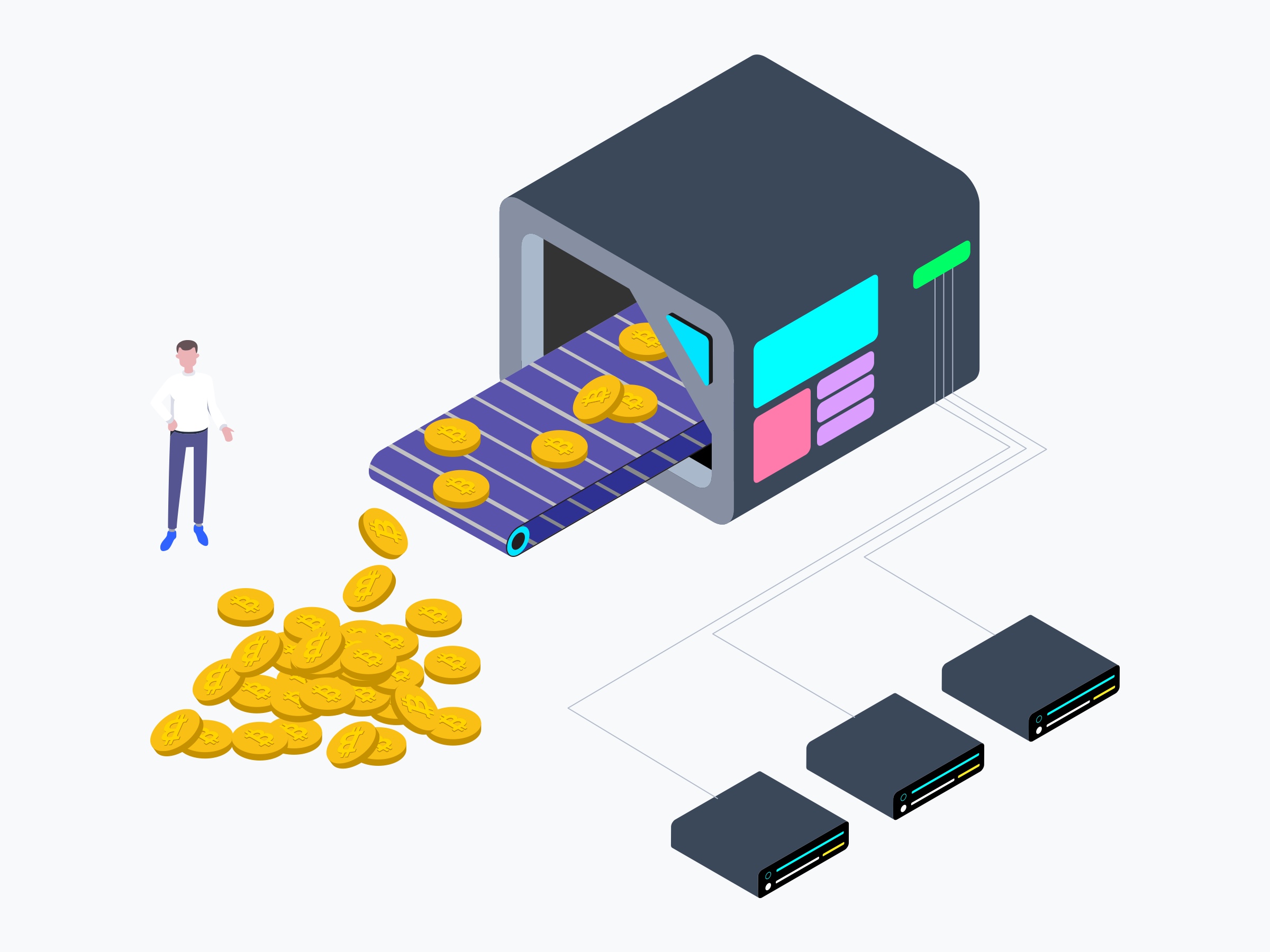 The first time you encounter cryptocurrency, it may appear as something beyond your grasp and reserved for hackers and computer scientists only. Thankfully, that isn’t the case at all.

Cryptocurrencies are cryptographically secured digital assets that are tied to blockchain networks with a variety of goals, capabilities, and use cases. Essentially, cryptocurrency is digital money that circulates on a highly secure network that operates without control from a central authority (such as a bank, government, or corporation).

It’s probably the lack of oversight from a central authority that makes the average person nervous about using cryptocurrencies, much less considering them as real money. The fact that digital currencies aren’t physical in any sense, unlike EUR, USD, CNY, and GBP, which all have physical forms that can be withdrawn from ATMs and banks, means they feel even more remote for many new users.

The Evolution of Money

So, that leads us to the question at hand – is cryptocurrency real money?

Cryptocurrencies are the natural evolution of money. Cash itself hasn’t always been banknotes and copper-coated change. Cattle, salt, cocoa, coffee beans, cloth, and tobacco have all, at one point or another, circulated as forms of currency before metals became a standard medium of exchange material.

Later, gold, silver, and copper became de facto forms of currency before paper money became the norm after the Banco do Brasil popularized paper notes in 1810.

Cryptocurrencies are simply the next step in the ongoing evolutionary process of money. We’ve developed BlackPearl.Chain, a blockchain network that further enables money’s evolution by introducing a financial system for digital currency.

BlackPearl.Chain and the Future of Money

Societies are becoming more and more cashless with each passing day. In the United States, it’s becoming increasingly uncommon to use paper cash since the rise of NFC card readers and digital payment apps like Venmo and Paypal.

In cash reliant societies such as Japan, newly elected leaders are touting the benefits of using a streamlined digital currency system to replace the coins rolling around in people’s pockets. At the same time, the internet is morphing from a global network that exchanges ideas, data, and content, into one that exchanges value.

Where does cryptocurrency fit into these emerging trends? In the very near future, blockchains will be connected in a new internet based on decentralized ledger technology.

BlackPearl.Chain’s blockchain network features groundbreaking transaction speeds to make it possible to send, receive, and exchange cryptocurrencies instantly and globally. Our vision, mission, and inspiration are that BlackPearl.Chain will be the standard protocol used to transfer value around the internet of blockchains – what some refer to as the Web 3.0.

Using BlackPearl.Chain, developers can build and host decentralized financial applications which allow you to send money just as quickly, easily, and freely as sending a text.

Where will you be when that future comes? It isn’t far away, and with every line of code, our team of developers inscribes into the BlackPearl.Chain narrative, the nearer at hand the future of money becomes.